Getting into a car accident is very easy, and it only takes a matter of seconds before something that could ruin your entire life happens. No one expects it; after all, that is why it is called an accident. Car accident victims suffer several severe injuries, which mostly include the back and the neck. If someone is involved in a severe mishap, it will be hard to tell the average settlement for a car accident back and neck injury. Also, determining whose fault it was in causing the crash can be hard, even if one of the drivers was driving carelessly.

The situation even gets trickier when one of the cars was a large commercial vehicle such as a truck or the incident involved several cars. In the aftermath of a preventable accident, many victims would start their life-long recovery processes, and they would begin to pursue legal action. One of the common concerns most people have is how much compensation they stand to receive when they get a car accident settlement. There is no standard formula used in the car accident injury settlement calculator; hence, the quick answer is that it depends.

A car accident can have debilitating pain in your neck area, as well as other parts of the body. Some of the most common injuries one can get associated with pain in the neck include;

Neck pains that occur as a result of a car accident can have even more devastating impacts. Such consequences can change your entire life, and seeking early medical care is the best you could probably do for yourself. Should you suffer from some or all the undermentioned signs and symptoms on your neck after an accident, consider talking to a personal injury lawyer.

Whiplash, as mentioned, is one of the most common and serious impacts of a car accident on someone’s neck. The pain gotten can last for days, weeks, and even months. In the worst-case scenarios, such a condition might lead to other complications.

Whenever a car accident occurs, muscles, tendons, and other ligaments are unexpectedly contracted due to the powerful force of a collision. The connective tissues can stretch unexpectedly far, and the resultant neck strains lead to soft tissue injuries. This situation, which is popularly referred to as hyperflexion or hyperextension is now a whiplash. (At least historically).

Some of the main whiplash signs and symptoms include:

This condition is quite risky as it is even, in most cases, overlooked by medical practitioners. A misdiagnosis is usually the primary cause of such an issue which is mostly treated as a sprain or strain on the neck. The treatment offered may not adequately address the symptoms that one is getting.

There are disorders that are associated with whiplash which may refer to a more chronic situation. At times, this might lead to severe emotional and mental trauma. There might be cervical, thoracic, or lumbar area issues that might arise. Paralysis is a possibility that can also not be taken out of the table. An average settlement for a rear-end car accident is the most common compensation for people with whiplash seek.

Proving Whiplash for a Settlement

While it is one of the most common injuries after a car accident on your neck, whiplash can also be one of the most difficult when making an injury claim. This is because just like in the case of other soft tissues, the signs cannot show up on MRI, X-Rays, and other diagnostic tests. Just as you would seek an average settlement for a shoulder injury car accident, it is always recommended first to seek medical attention before everything else.

Doing so also has a considerable impact when making any injury-related insurance claims after an accident. All your losses have to be well documented before the insurance adjuster cuts you any check. It is good to keep medical bills and other records that show the extent of the medical treatment received. These documents go a long way in proving and legitimizing your injury settlement.

There is a lot to be done in the aftermath of an accident, especially one that has left you with a neck and back injury. You will be forced to juggle between getting the necessary medical treatment you are required to obtain, filing car accident injury insurance claims, assessing the damage done to your car, and still try to balance this with your routine life. It is hectic! The first thing you will want to do is get a neck injury compensation calculator and know precisely how much your case is worth; before planning for the next move.

The amount one stands to receive following a neck injury as a result of a car accident depends on various factors. Some accidents have far more extensive medical bills and lost wages. The severity of the car accident also varies from one to another. Another factor that is taken into consideration when getting you a neck injury car accident settlement is the duration of your recovery period.

As mentioned, the majority of neck injuries which occur following an accident are whiplash. There are many other factors that are taken into consideration before a settlement is made, but you should be ready for anything. At one end, one might receive a substantial compensation payout while another can earn just a little, as some insurance companies do not view whiplash as a severe injury.

The first thing to do is to determine what the neck injury is worth and add it to your total costs of losses. Some losses are referred to as ‘special damages,’ and they are the accumulative damages you have had ever since the accident happened. This might be in terms of wages and medical bills covered.

If there are pain and other forms of suffering in the neck, then the case might not be as straightforward. The insurance company will use a pain and suffering calculator with a multiplier and the personal injury attorneys to determine the worth of the injury. The multipliers usually used a range of 1-5.

Many whiplash injuries get multipliers of 1-2. For more serious injuries that can result in long-term disabilities or paralysis, multipliers of 4-5 might be used. This number is usually used to multiply with your special damages to reach an amicable settlement amount.

When you sustain back injuries after a car accident, these could be due to the impact of the contact. In many cases, when on the road, you can be hit from the back. The force which emanates will, thereafter, force you to jolt forward and then backward and then sideways.

Back injuries are some of the most common injuries one can get after an auto accident. They are all different for every person, and the severity also changes from minor to severe. Injuries to the upper, lower, and mid-back are the most known type of back injuries which come as a result of car accidents.

Some of the signs and symptoms which should raise red flags after an accident include:

All these signs and symptoms should make you worried enough to seek medical care as soon as possible and also get a personal injury attorney. In some rare but severe cases, the impact from the accident can hurt your spine, making it suffer a whiplash injury.

There is no back injury calculator that insurance companies can use, to determine the value of your injury. There are several criteria that are used on which your back injury case hinges:

Those who suffer from soft-tissue injuries will receive less compensation as compared to those with life-changing injuries such as damage to the spinal cord. Since soft tissue back injuries are considered to be minor, they are paid less, and the amount payable is dependent on the following variables:

All the factors, as mentioned above, will be taken into consideration by the insurance company when determining how much you should be accorded. The injury might heal faster than anticipated making a great reduction impact on the amount payable.

The ultimate amount payable will also include the following losses and damages:

Setting Realistic Expectations for Your Settlement

As you have seen, the compensation for different auto accident injuries varies from one person to the other, and just how difficult the situation was. You ought to have realistic expectations of what amount of compensation you might receive from the insurance company. Take, for example, an instance where one victim got into an accident, sprained his spinal cord, several soft tissue hurt, and possible paralysis.

Then you were also hit by someone else and had some tingling or burning sensation on your back, bruising your body. You will probably have to spend some time in the hospital and after that, get healed and get back to your routine life. This is not the case for the first example; their emotional health will be in distress, they would probably spend a very long time before they start working, or even getting back to their routine life. They will definitely receive more compensation than you would.

There are a few non-injury related factors that are also considered when making a compensation settlement. They include:

The compensation you stand to receive is always proportional to the amount of damage you tool during and after the accident. At times, you may not reach an amicable solution between the insurer and yourself. This is the perfect time for you to seek the legal assistance of a personal injury attorney. 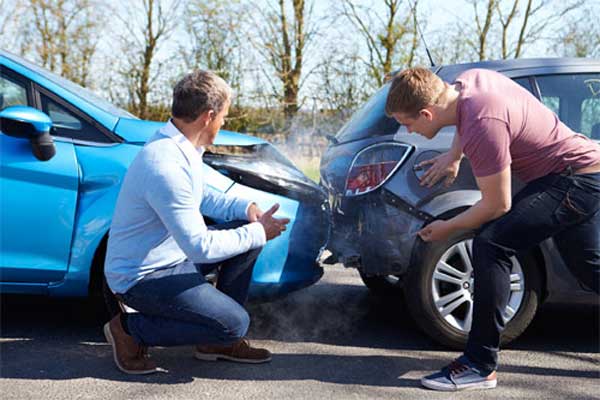 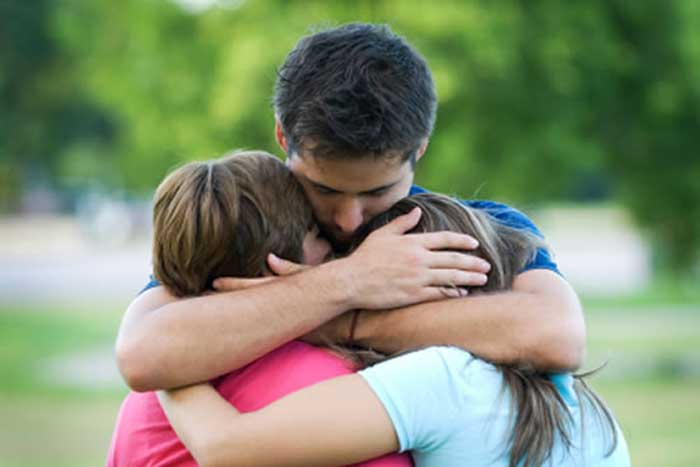 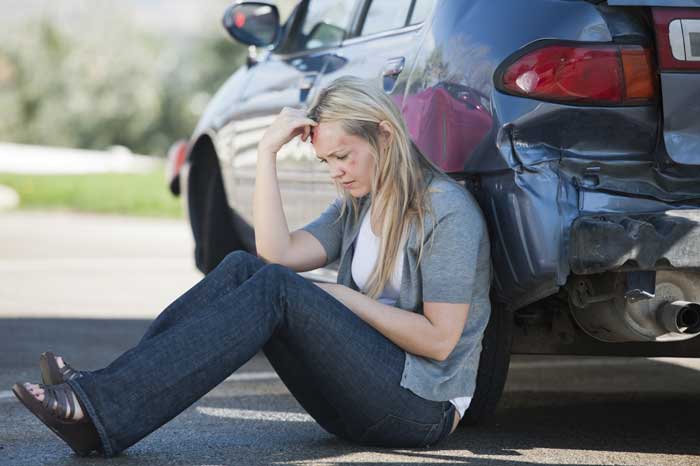