Anything can happen in your car whether or not you are in the car at that time. We have seen videos on the internet of people doing some crazy things and it all got caught on camera. While providing proof and evidence for things other people can easily deny, you will always be on the safe side.

There are hundreds or even thousands of hidden car camera brands in the world and it can get a bit confusing on which brands to purchase.

Some of them not only provide video evidence but act as hidden car cameras with audio recording. We will take you through exactly what you need to look for when buying hidden cameras. Thereafter, we will go through the list of the best hidden camera for car interior.

Why Should You Buy A Hidden Camera For A Car?

People use hidden car cameras for various reasons. As mentioned earlier, you may need hard proof or evidence in case of an unexpected occurrence.

Moreover, you will just want to keep tabs on whatever is going on inside your car at all times. Some of the common uses of hidden car cameras include;

Before setting out to buy a hidden car camera, it is paramount to first ask yourself what your intent is. What do you plan on capturing? Which angle of view will be best suited for you?

Where do you want to keep it? What size of a camera are you planning on getting? Asking yourself such questions will help you narrow down the list and get you closer to picking the right camera for you.

Factors To Consider When Choosing The Right Hidden Car Camera

It goes without saying that a spy camera must be invisible from the eyes of the person or people you are spying on. This means that the camera must blend in very well with the immediate environment while not looking out of place.

The best spy camera must be inconspicuous even when it is kept in products or devices which are seen and used regularly.

It is important to understand that a spy camera comes as a unit. It always has the recording unit and (or) a wiring unit if it is not a wireless one. Also, it will be useless to have a perfectly hidden car camera but the recording unit is in plain sight and the wires can also be seen and traced back to the camera.

It is important to consider the location where you will keep the camera and check whether it will remain completely inconspicuous.

When getting a hidden car camera, it is important to know how flexible the unit is. Is it easy to move from one position to another or it is fixed?

The ease of usage also matters a lot when getting a spy camera. Can it be turned on and off by the simple touch of a button or it will require a rocket scientist to understand?

3) Field of View by The Camera Lens

How much can the camera capture? The depth and field covered by the camera also depend on which side of the car you want recorded better. If you want to keep it at the cup holders, you can get it installed in or near one of your coffee makers for cars that you can buy.

Having a spy camera that does not have enough storage to handle all the data recorded is just a big problem. However, knowing what type of recording you will require will also help determine the storage capacity of the camera.

If you just need short clips recorded, you can just get a removable SD (Storage Device) card. If you require long hours of footage, then it would be wise for you to have a backup storage option or a hard drive. The most advisable camera to get is the one that can offer you more than enough recording storage space.

When shopping for the best covert car camera, you should also consider its ability to record at night or with little light reaching the interior of the car. Always go for the cameras which monochrome lens or the ones with the ability to record videos clearly during the night.

At this age, technology needs to be made the most out of. You need to record as much footage without having to replace the batteries (If battery powered) and also without freeing up space.

Motion-activated cameras only become active when there are motion and movement inside the car and become inactive when there is little or no movement detected. At the end of it all, such a camera will have recorded everything you want, also saving up on power and storage!

Reliable, packed with all advanced features, and very much affordable is the hidden spy camera from Enji. This is probably one of the smallest spy cameras in the market. Although it was not made specifically for cars, this covert camera has proven to be very useful inside a car.

The camera is very versatile and can be very useful to you in a number of ways such as acting as a body camera, drone camera, extreme sports camera, security system, and even as a nanny camera. People who have used this camera before will not fail to mention how clear the picture quality of the covert device is.

A very tiny device, less than one inch big, can be deceiving and you may think it cannot deliver excellent results. The NIYPS Mini Spy Hidden Camera is one of the tiniest, yet very efficient spy cameras any car can possibly have.

With outstanding 30 frames per second recording, you get a clear picture of 1920 by 1080p of video quality. To add on top, this camera goes a notch higher to not only record videos but can also capture still photos.

This Wi-Fi spy hidden camera for cars is also waterproof so you do not have to worry when your car goes out for a car wash. Installation of this product is very easy as the magnet on its back makes work easy.

All you have to do is to mount the back of the camera to any iron or metallic surface and it instantly gets attracted and fixed.

Motion activated
Night vision capabilities
Very tiny, not easy to spot
Records high-quality videos
Easy to use
The battery life is quite short
Storage is quite minimal

This spy camera is so small that it can easily pass as the world’s smallest camera. With 8 unique DIY lens buttons, this camera has the ability to capture everything as it unfolds, without anyone else knowing.

Apart from taking high definition videos, it can also capture quality photos depending on your liking. The stylish, compact design makes it possible to be installed almost anywhere inside the car.

With a sleek and dainty appearance, this hidden camera for cars integrates practical features for high definition video recording, digital photography, and also acts as a hidden car camera with audio recording abilities.

Reviewers who have used this camera before just keep on praising the impeccable images this camera takes. The tiny, easy to use camera has a wide array of places it can be used such as a nanny camera, pet camera, extreme sports camera, home security, and a perfect candidate for hidden car spy cameras.

Should you wish to record your car without anyone literally noticing the camera, the SYOSIN Mini Spy Hidden Camera is the option for you. The camera has the ability to capture high definition images and videos.

Offering wide-angle views and HD recording day and night, you can never miss a thing when having this camera. The camera supports taking snapshots and also has a motion detection sensor.

Rzatu came up with more than just a camera, it has more advanced features than many other spy cameras in the market. With a built-in 3000mAh rechargeable battery, this has got to be one of the best cameras which efficiently does its job.

The battery can support up to 5 hours of operation while still supporting recording while charging. The camera lens is too small that even hawk-eyed people might not even notice it. This network camera has no limitations of distance as to when you can access the recording being taken in your car.

This security hidden spy camera from Pelda has a lot of features that make it very ideal to be used as a hidden camera for the car interior. Presenting to your crystal clear images and videos, you will never miss any details as all details are captured as they are both day and night.

With a full HD 150 degrees wide-angle lens, you can expect to have a better view of the interior of your car, capturing every moment as it unfolds. This camera offers unmatched technological advances that make it more efficient.

Reholas upgraded everything about their hidden spy cameras with better and more advanced features. With a wider lens angle, better battery capacity, upgraded night vision, and motion detection notifications, this product has rightfully earned its place on this list.

Easy to use, the app is also very to connect to the camera
Best night vision capabilities
Advanced push notifications for motion detection
Live stream
Generous storage capacity
The app is not supported on PC
No audio recording

Picking the right hidden spy camera for cars just became easier for you. Follow our buyers’ guide and pick one of our choices and you will definitely get the right one for you. 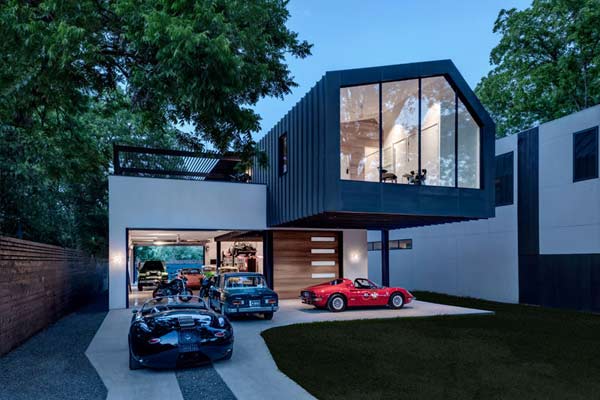 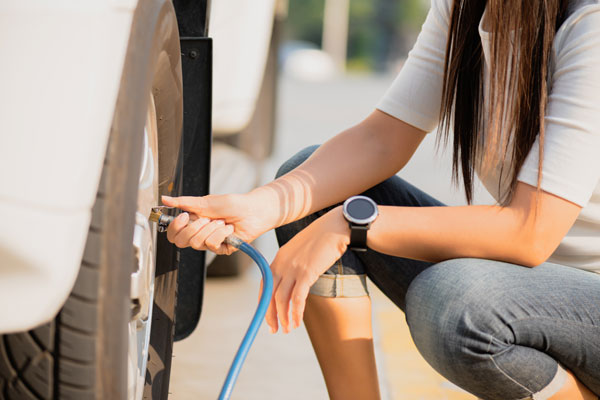 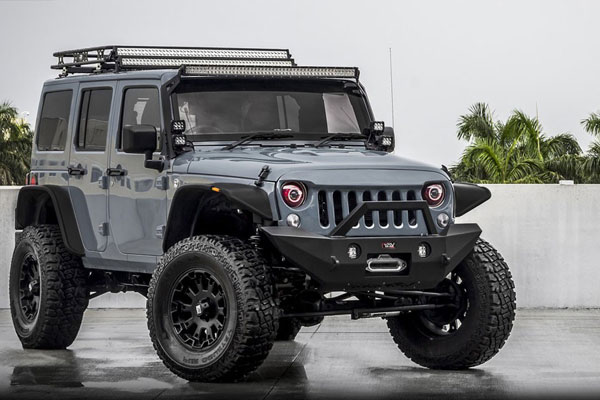